Together with our local partner Oceans Alive Kenya we started a coral farm in Vipingo end 2019. At the moment about 2500 juvenile corals are ready to be out-planted. Covid delayed the process of out-planting but the positive side is that the juvenile corals have become larger colonies and will therefore have a better chance of survival after out-planting. At this moment we are closely working together with the local team to design artificial reefs with locally available materials. On these structures of concrete and steel the juvenile corals will be attached. 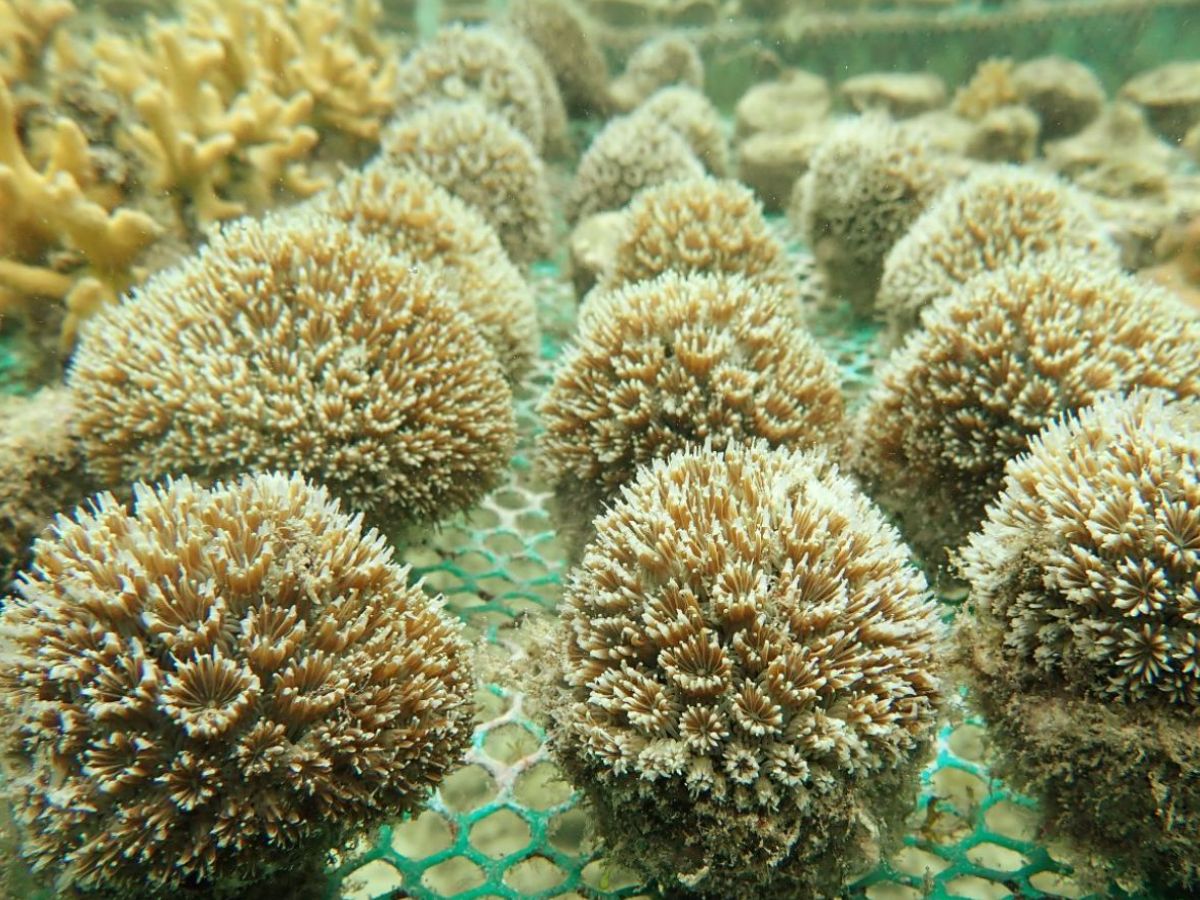 Like on Zanzibar, we also want to attach the juvenile corals on existing substrate that has lost its corals in the past. If Covid allows, Rolf will join the team later this year for further training on out-planting. A trip that will be combined with the shark conservation program in Mombasa and neighbouring Zanzibar.

The ‘Coral Triangle’ is the most biodiverse marine area in the world. It comprises the waters of Indonesia, Malaysia, Philippines, Papua New Guinea, East Timor and the Solomon islands. It has always been CRC’s objective to set up projects in this area. Not only for the ecological importance but also to share our experience on coral restoration and learn from the many conservation initiatives in this area.

Last December Rolf went to visit Gili Air after the local NGO Gili Shark Conservation (GSC) asked us to teach them on coral farming/restoration and setup a farm. Gili Air has suffered a lot from the 2018 earthquake. Tourism and overfishing are current threats. There is a lot of coral rubble on the sea floor mostly due to the earthquake(s). Since the loose rubble moves with the currents, it prevents coral larvae to settle, leaving several sites like a graveyard for decades or maybe forever. GSC and other NGOs have deployed several steel domes on the sea floor trying to stabilize the rubble. On the steel domes corals are transplanted, thus creating a new reef system.

To assure a continuous supply of these juvenile corals, we started the farm on the East side of Gili Air, just like our model as developed with marinecultures.org on Zanzibar. We started with a small pilot farm and Rolf trained the team in the farming and out-planting process. GSC and CRC are now discussing further steps on farm size, organization, and funding. 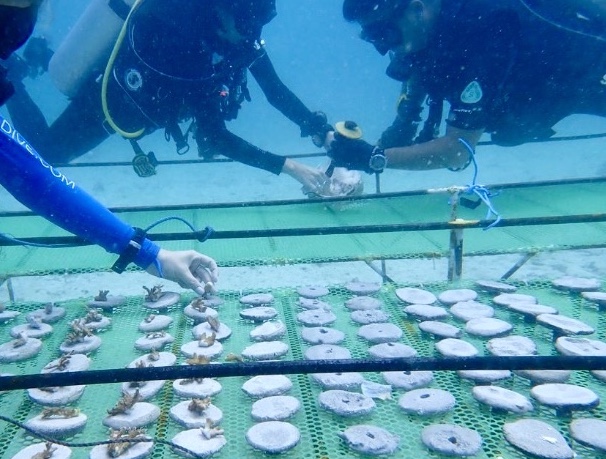 This isolated pearl in West Papua got more attention in the dive community the last 20 years due to its extreme beauty and high marine biodiversity. First waves of tourism often have a positive impact on marine conservation. A good example is the ban of the shark finning business that was big in Raja Ampat until 10 years ago. Now the area is declared a sanctuary for sharks and rays and catching them is prohibited. Also, the practice of dynamite fishing has been banned. But more tourism has a turning point, eventually it means more fishing and more destruction of the reef by divers, anchors and pollution. More development of the area also creates more sedimentation, erosion due to logging and again, more pollution.

Several areas are still suffering from the dynamite fishing practices back in the days. Loose rubble in the shallows falls down the slopes, damaging healthy reefs below. These rather tangible problems can be addressed with techniques we learnt from NGOs in the area. At the moment we are analyzing the techniques to come up with an action plan together with one or more local NGOs. This way we like to introduce ourselves in a direct and efficient way to the local community in order to have a presence when the tourism threat evolves. So news to be expected soon! 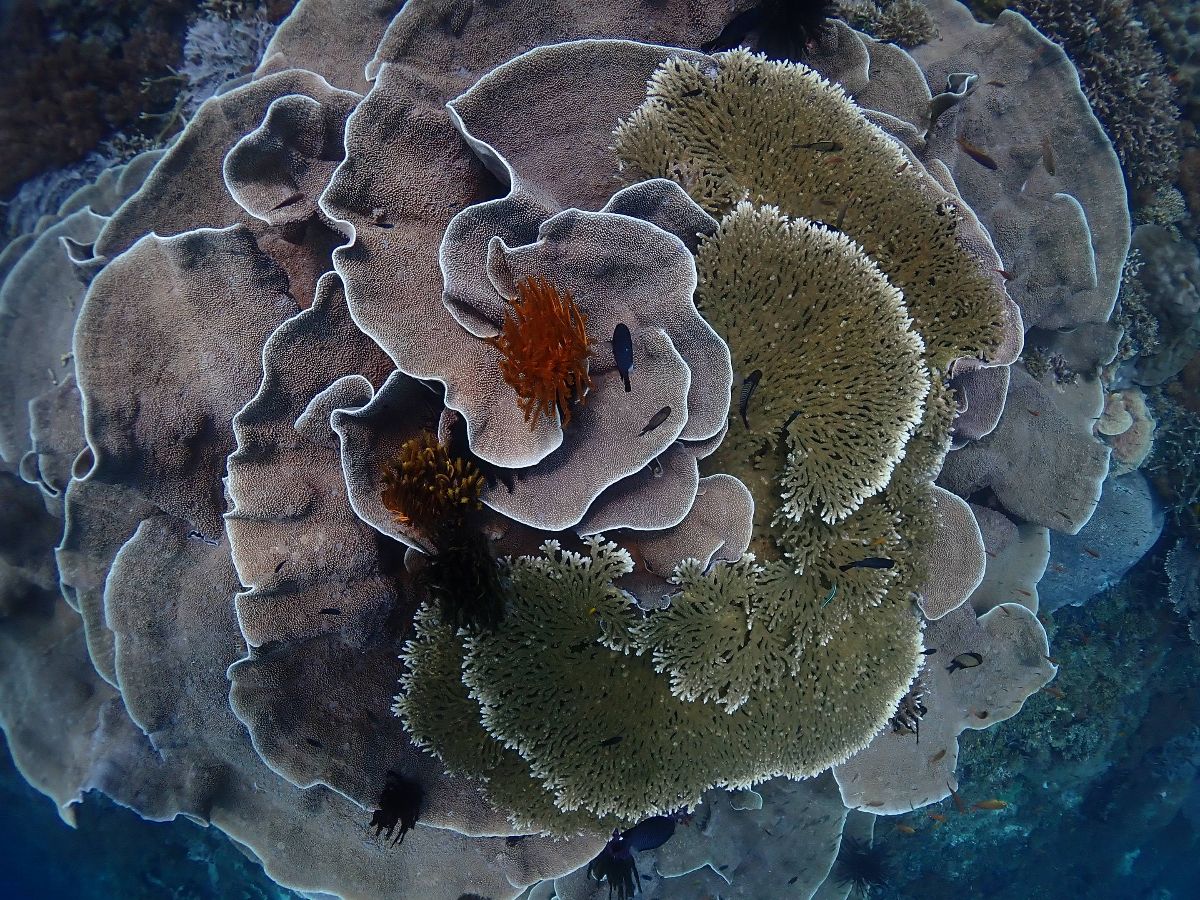 There is so much more to tell about and to do in Indonesia, too much for a newsletter. One of the biggest and most urgent problems is marine pollution. The waste management system is often absent and the public awareness low. People dump their garbage in huge quantities along the roads, in nature and the river beds. From there it flushes straight into the ocean with the first rains. Plastic in the Indonesian waters is not an exception, it is a rule. After China, Indonesia is the 2nd biggest marine polluter worldwide. 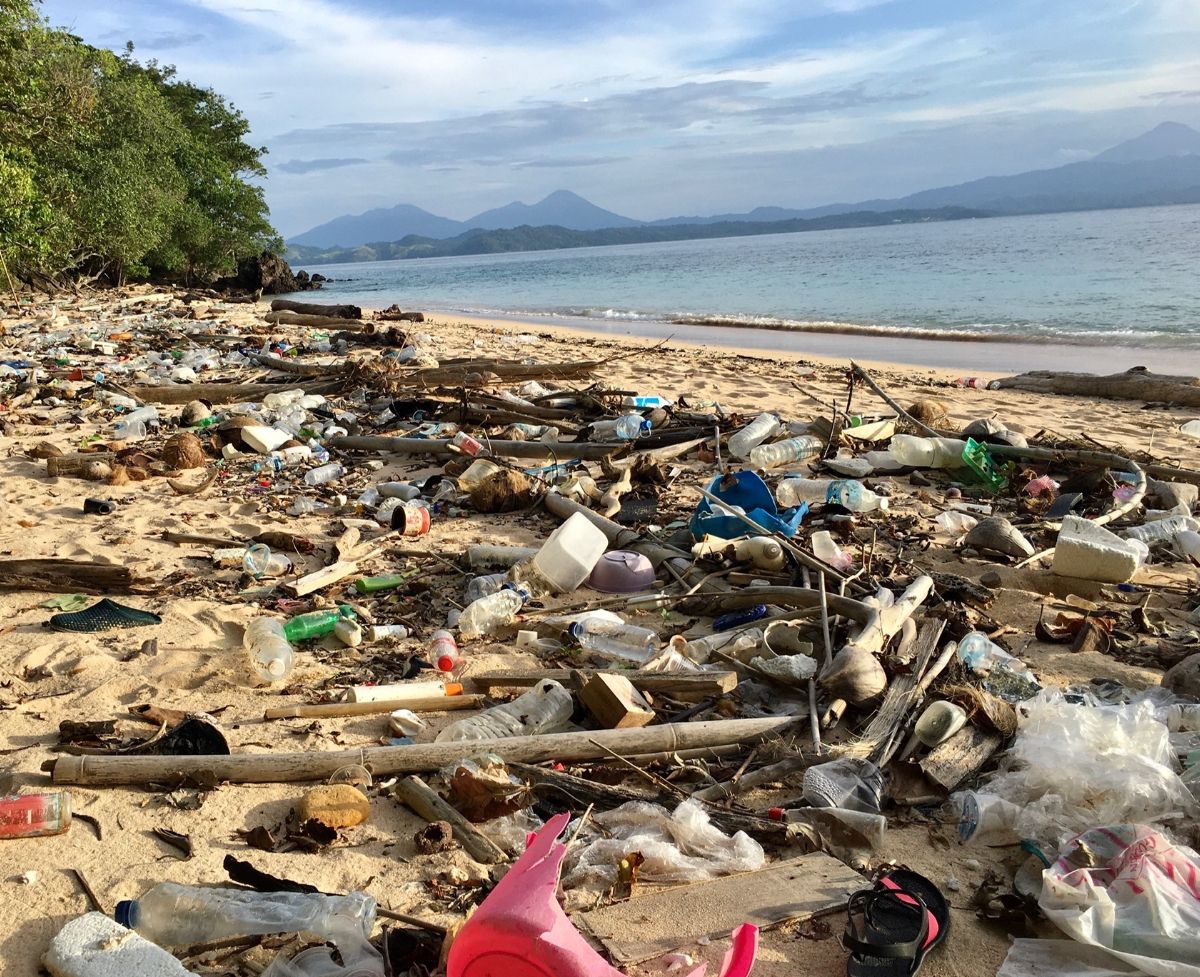 On the island of Bangka in Sulawesi we met the founder of the No-Trash Triangle Initiative. In the rainy season the amount of plastic on the island’s beaches is a horrific sight, just like on many other beaches in Indonesia. And this is just the stuff that floats. The goal of the NGO is to create replicable models that can be rolled out across the region with a focus on waste management, awareness, research and collaboration with (inter)national universities. They also want to encourage new economic (recycling) and social thinking. 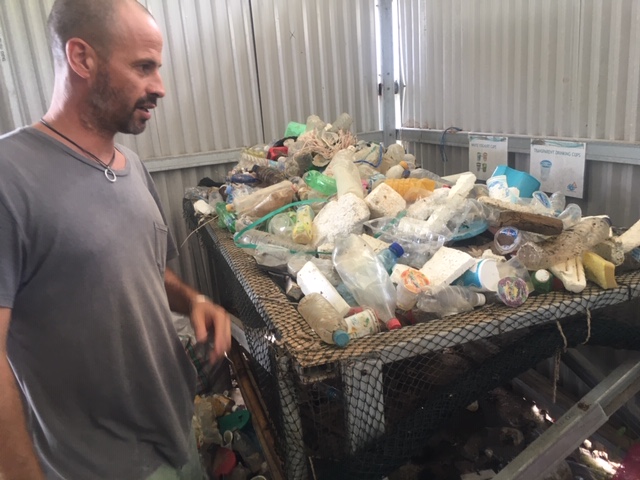 Sad enough also on Bangka dynamite fishing has been a big problem in the past and sometimes blasts are still reported. Like in Raja Ampat quite some areas could use restoration and there is no NGO working on this actively. At the moment we are investigating cooperation possibilities, both on the plastic issue as on the reef restoration. 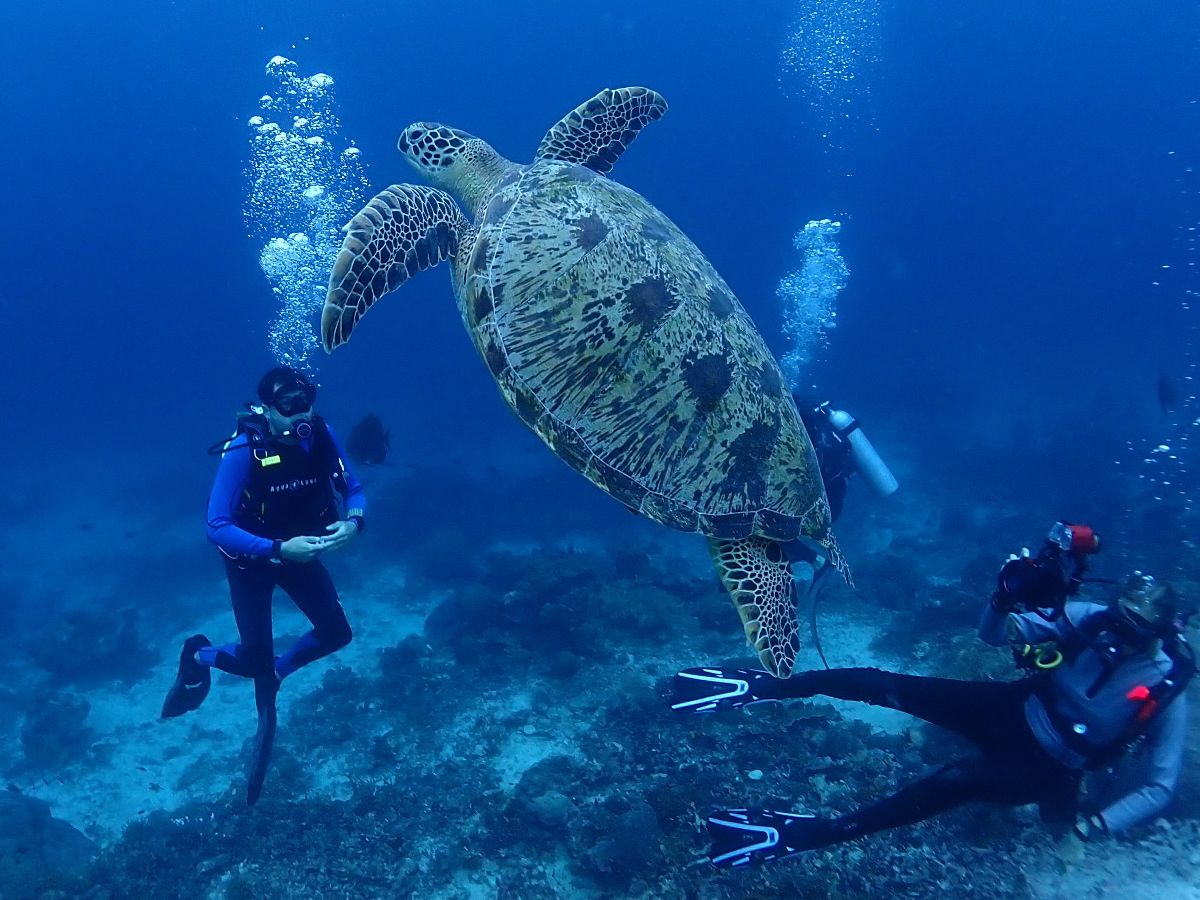